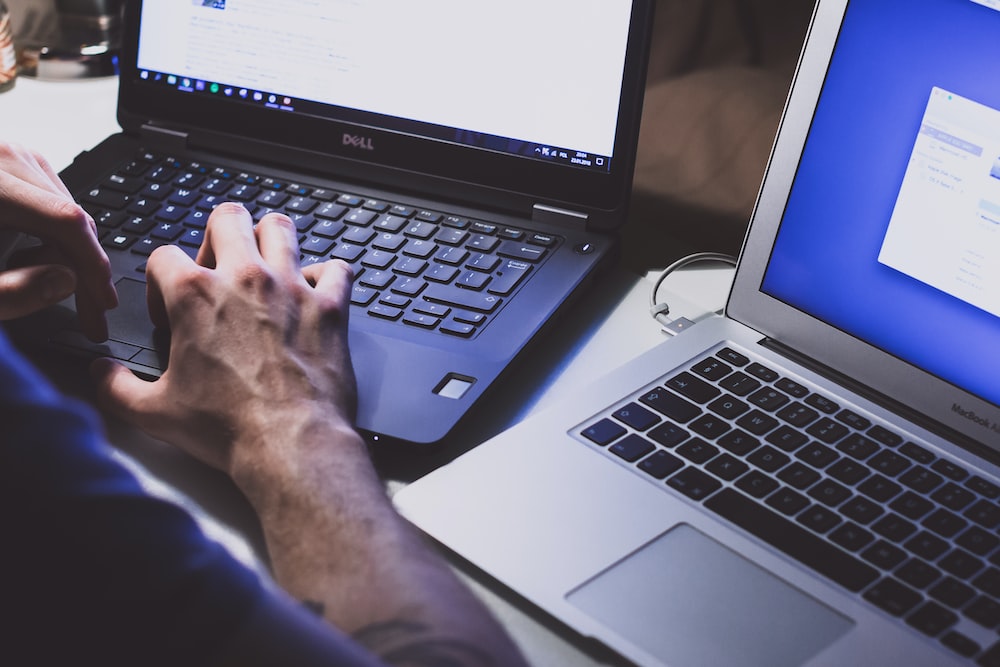 People and the internet: a duo that we have been seeing for so many years. We have been blessed with the existence of the internet which has helped us in uncountable facets of our lives. Jom Apply unifi fibre plan is perfect for you who are looking for the best internet plan you could ever find in Malaysia. The internet is used widely all across the world by other five billion users. Can you imagine how important the internet is to us, human creatures? It would be calamitous if the world has to live a day without it.

The Internet As One Of the Daily Essentials

Admit it, when you wake up in the morning, the first thing you will be reaching for must be your smartphone. Gadgets and the internet are an interesting and impactful duo to our society. These two play a very significant role in our daily life and can be regarded as essential. The internet is used for many different purposes. Some use the internet to communicate with friends and family while others use it for entertainment such as YouTube and other streaming platforms such as Netflix and Amazon Prime. We can say that the internet is replacing the need for television shows and tv cable shows. Many people prefer these platforms rather than having to watch something that they are unable to control such as tv shows. This is why it is not over the top to say that the internet has become a part of us.

Using the Internet For Good Intentions

While we are thanking the internet and its founders, there are a few things that we have to bear in mind. Not everything has only a good side, including the internet. If used by irresponsible people, the internet can be accused of causing repercussions while the fact is these people are accountable for that. In this case, many parties are accountable for handling such situations. We know that there have been countless cases involving online bullying or cyberbullying and we are all aware of the causes. Parents especially should play a role in moderating their children whenever they are online. Parents are not the only ones to blame. These children too, should be taught to respect people, doesn’t matter if they are friends or strangers. Another shocking fact, children and teenagers aren’t the only ones that have been caught saying malicious and hostile things on the internet. Even adults are doing so. This is why we should cooperate to create a society that is free from such actions and incidents.

Internet as a Way to Communicate 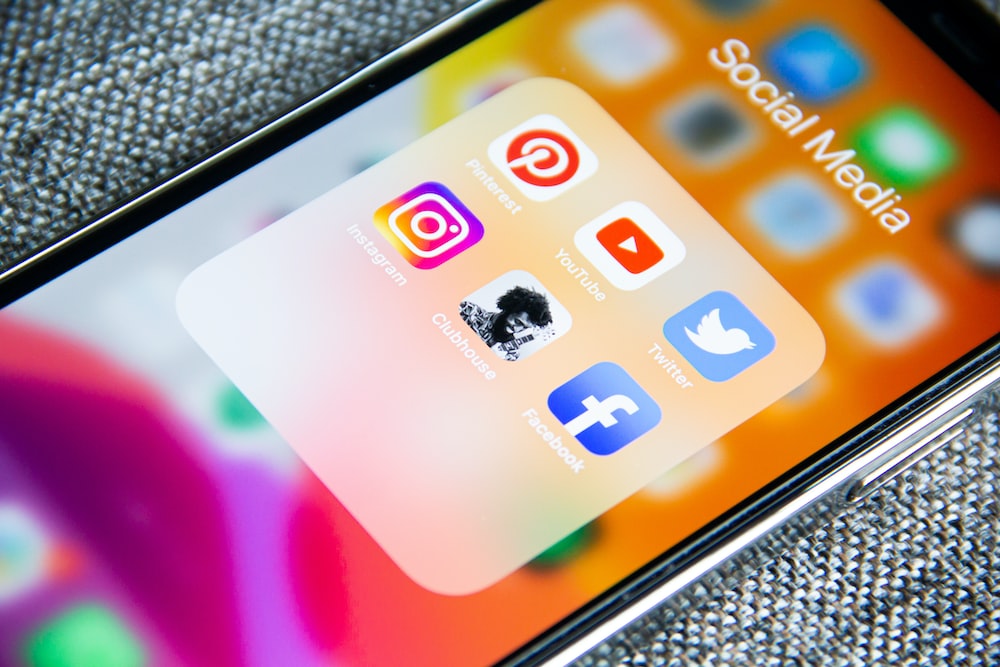 Unlike the olden days, we had to wait for several days just to get a reply from the other side. The internet is proven to ease each and every single life on earth. With the existence of social media such as Facebook, Instagram and Twitter, communicating and conversing is a lot easier. There is no need to wait for so long just to get a hi from our beloved family members or friends. All you need to do is to get any of these applications and begin typing whatever you want to say. Web designs too are among the wonderful creation that is helped with the existence of the internet. We need to thank the creators of the internet for inventing such a useful invention that can be used for our future generations.

The Best Online Games To Play When You’re Bored

Words Dictionary in Pussy888 Malaysia, One of the Promising Digital Entertainment

7 Great Foods for a Stronger Heart